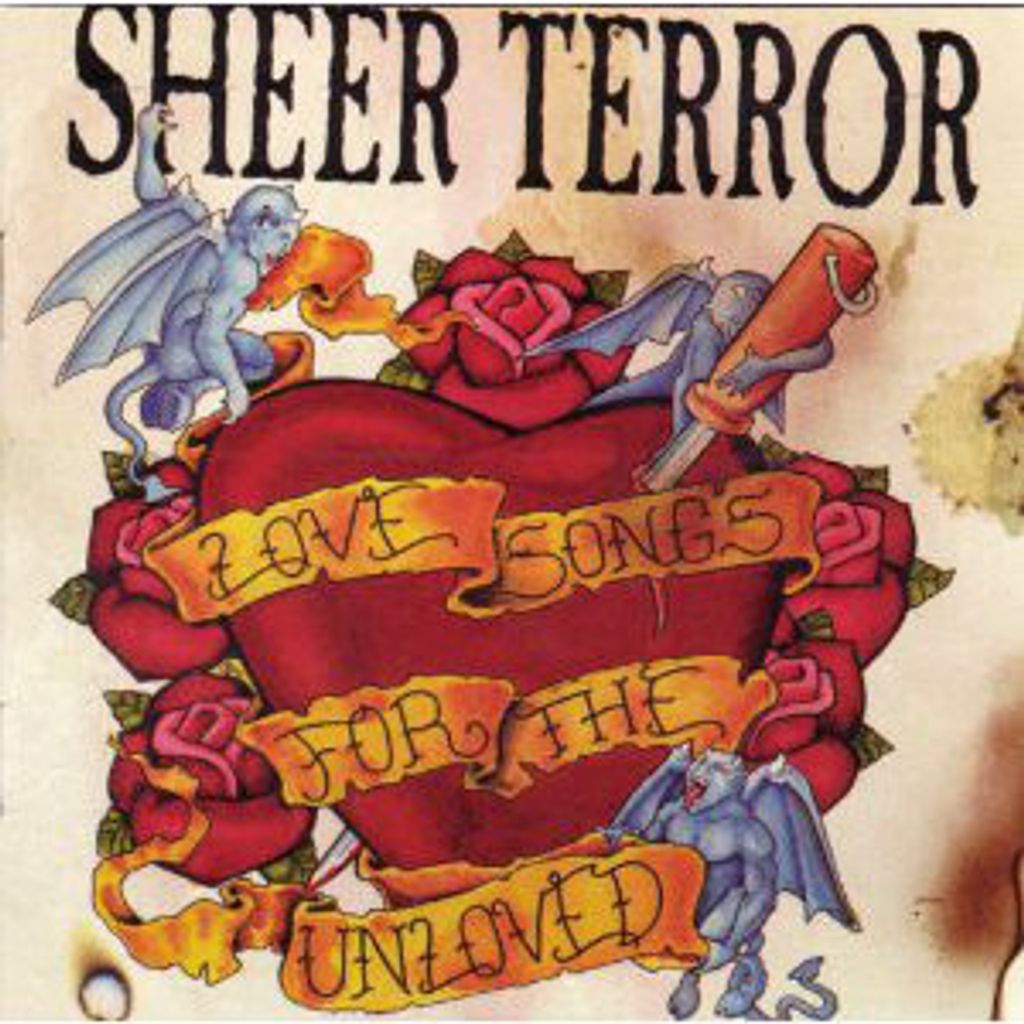 American hardcore punk band from New York City, United States. The band was one of the first to combine elements of heavy metal with a hardcore punk base. They formed in 1984 and stayed together until 1998 with numerous lineup changes and shifts in musical style. In mid-2004 they came together for a few reunion shows and in 2010 they reunited again with a new line-up include vocalist Paul Bearer as the only founding member.