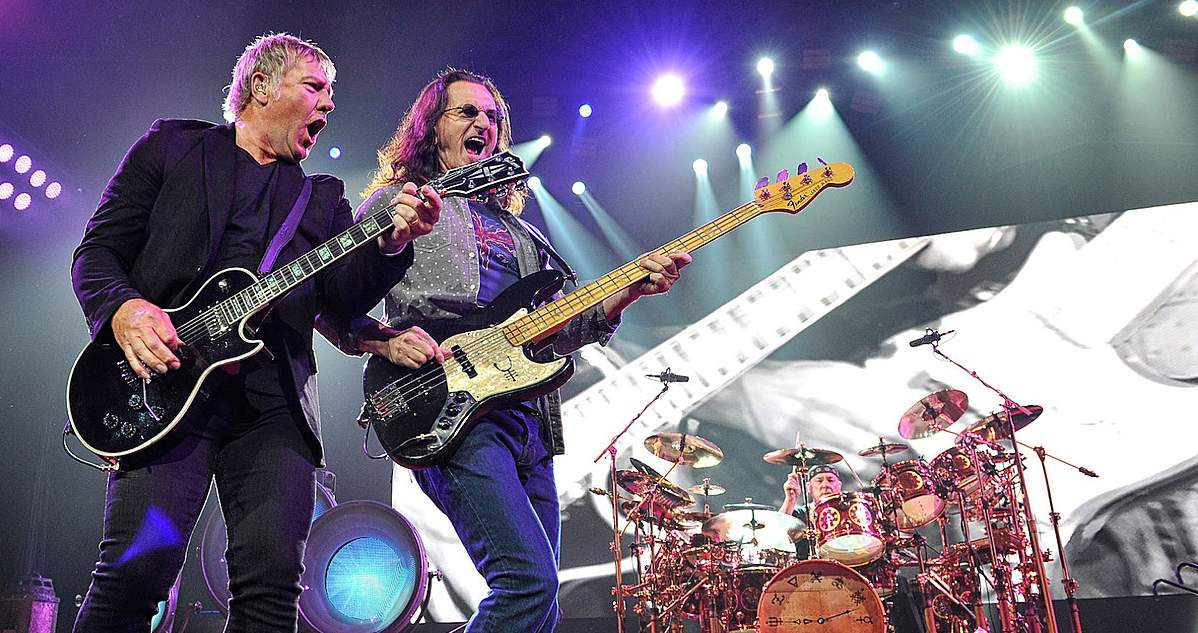 Progressive rock (shortened as prog; also known as classical rock or symphonic rock; sometimes conflated with art rock) is a broad genre of rock music that developed in the United Kingdom and United States throughout the mid-to late 1960s, peaking in the early 1970s. Initially termed "progressive pop", the style was an outgrowth of psychedelic bands who abandoned standard pop traditions in favour of instrumentation and compositional techniques more frequently associated with jazz, folk, or classical music. Additional elements contributed to its "progressive" label: lyrics were more poetic, technology was harnessed for new sounds, music approached the condition of "art", and the studio, rather than the stage, became the focus of musical activity, which often involved creating music for listening rather than dancing. 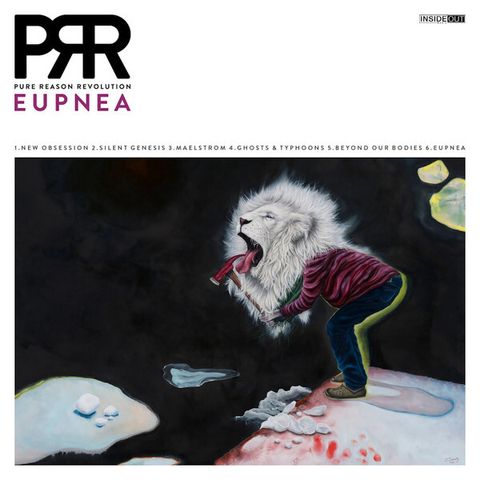 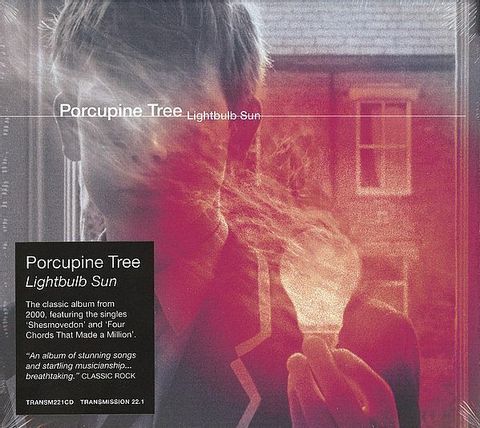 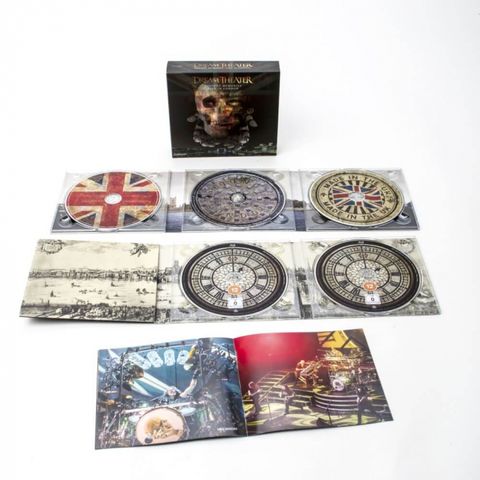 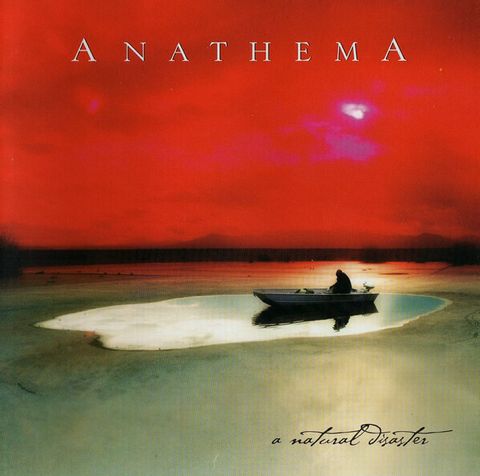 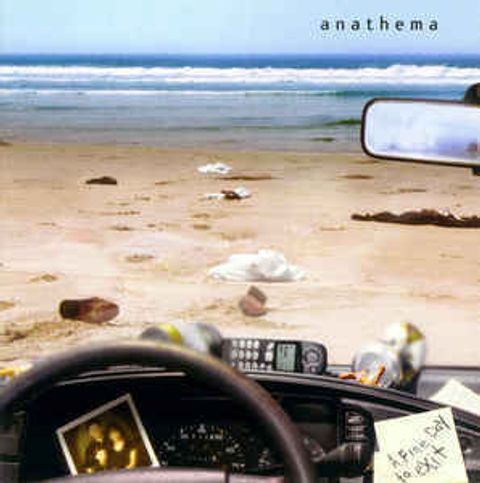 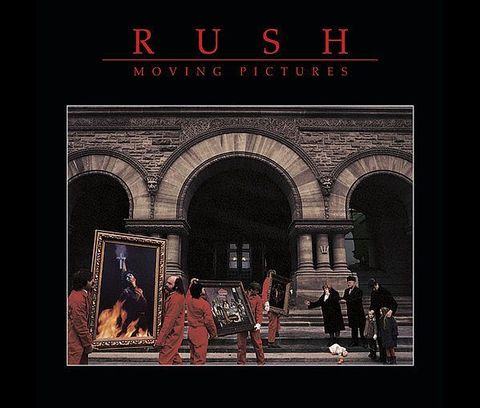 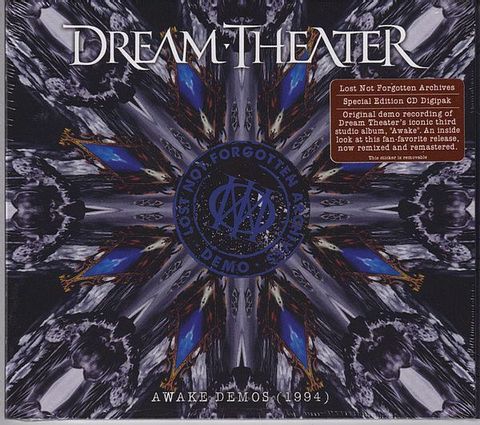 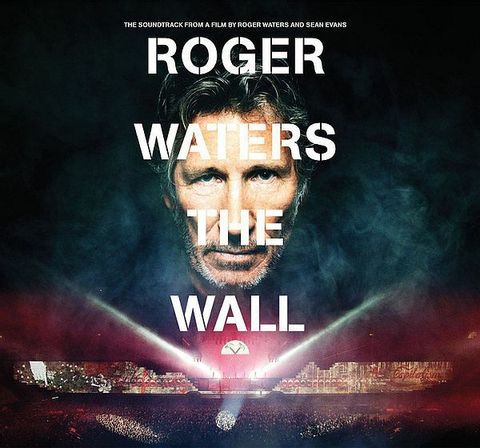 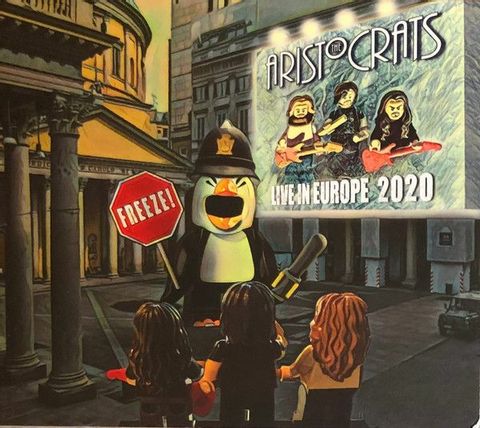 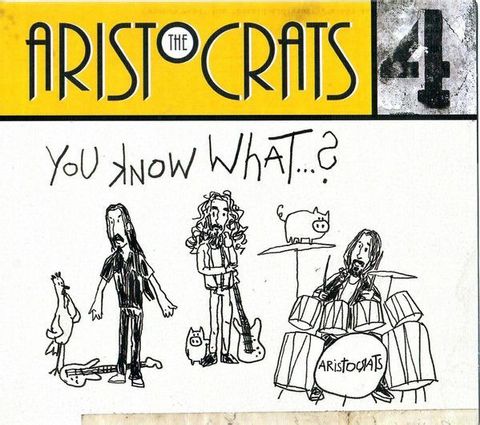 THE ARISTOCRATS You Know What...? (Digisleeve) CD 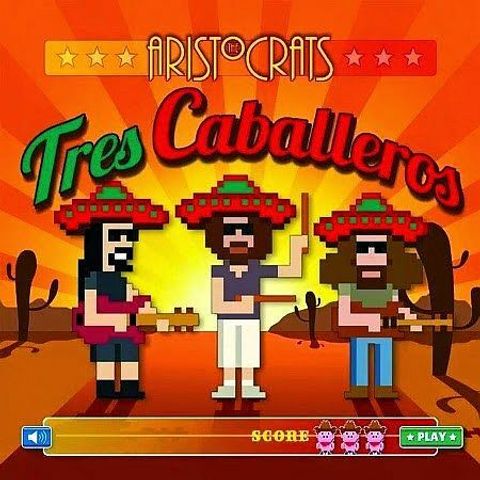 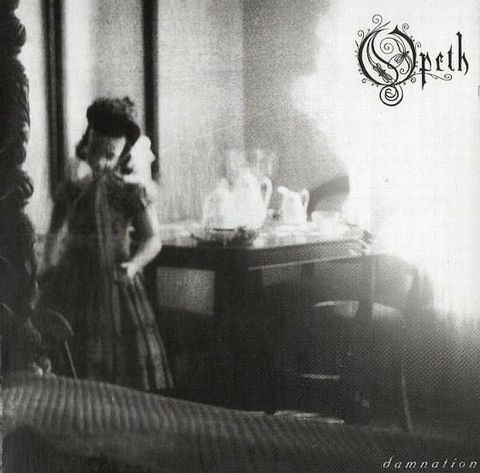 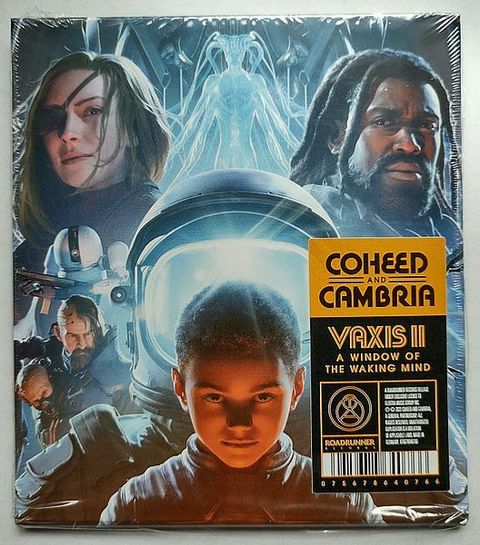 COHEED AND CAMBRIA Vaxis II: A Window Of The Waking Mind CD 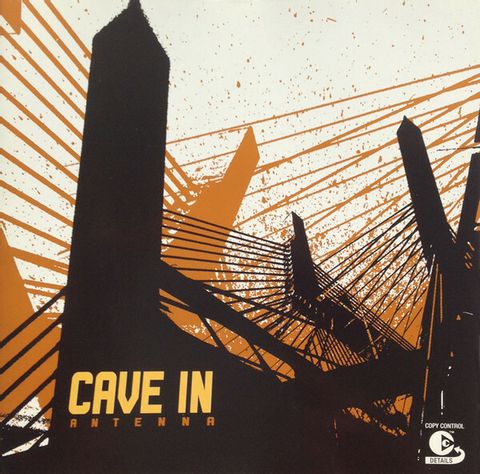 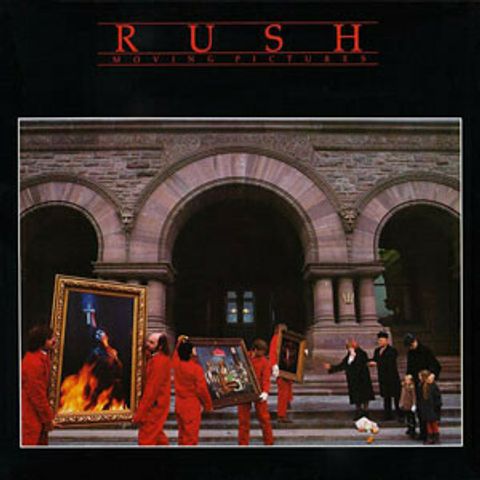 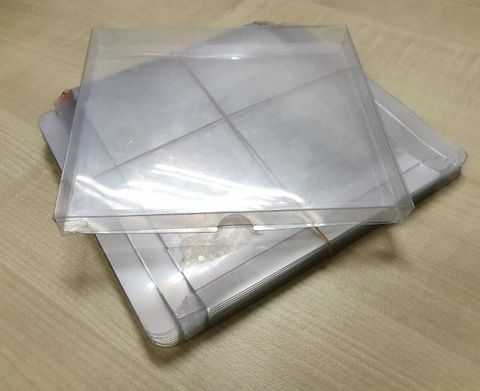 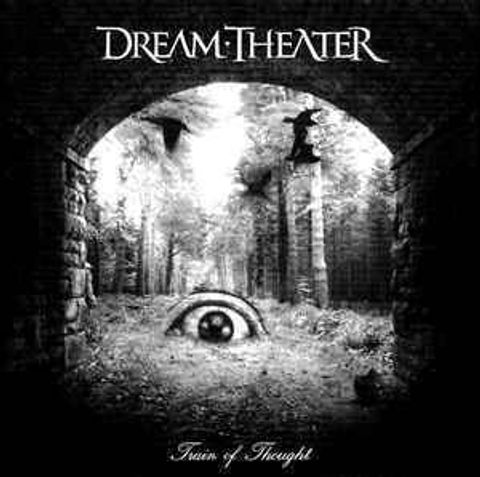 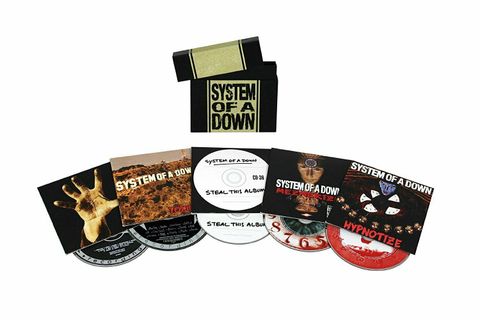 SYSTEM OF A DOWN System of a Down BOXSET 5CD 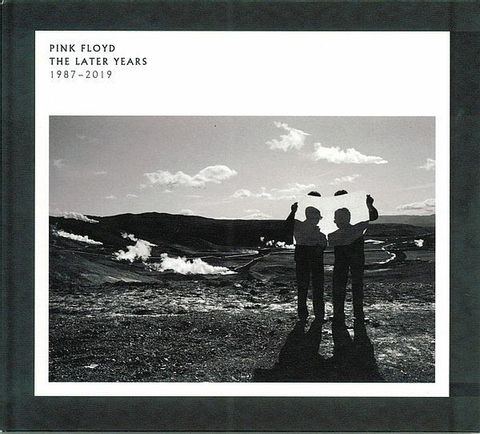 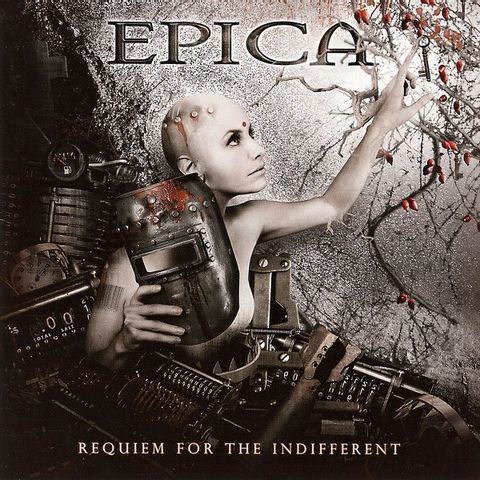 EPICA Requiem For The Indifferent CD 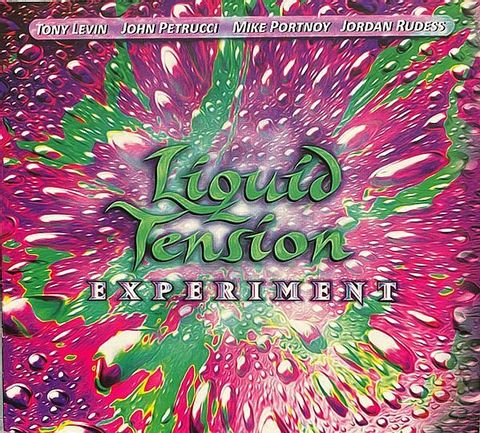 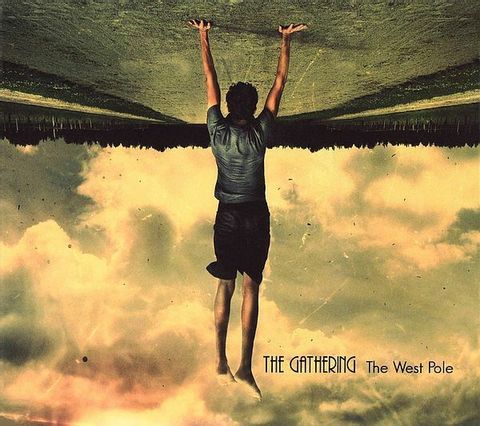 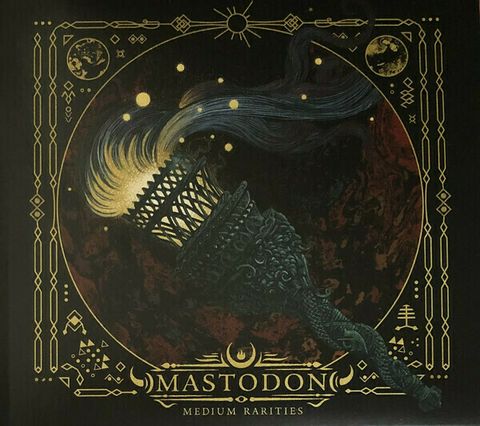