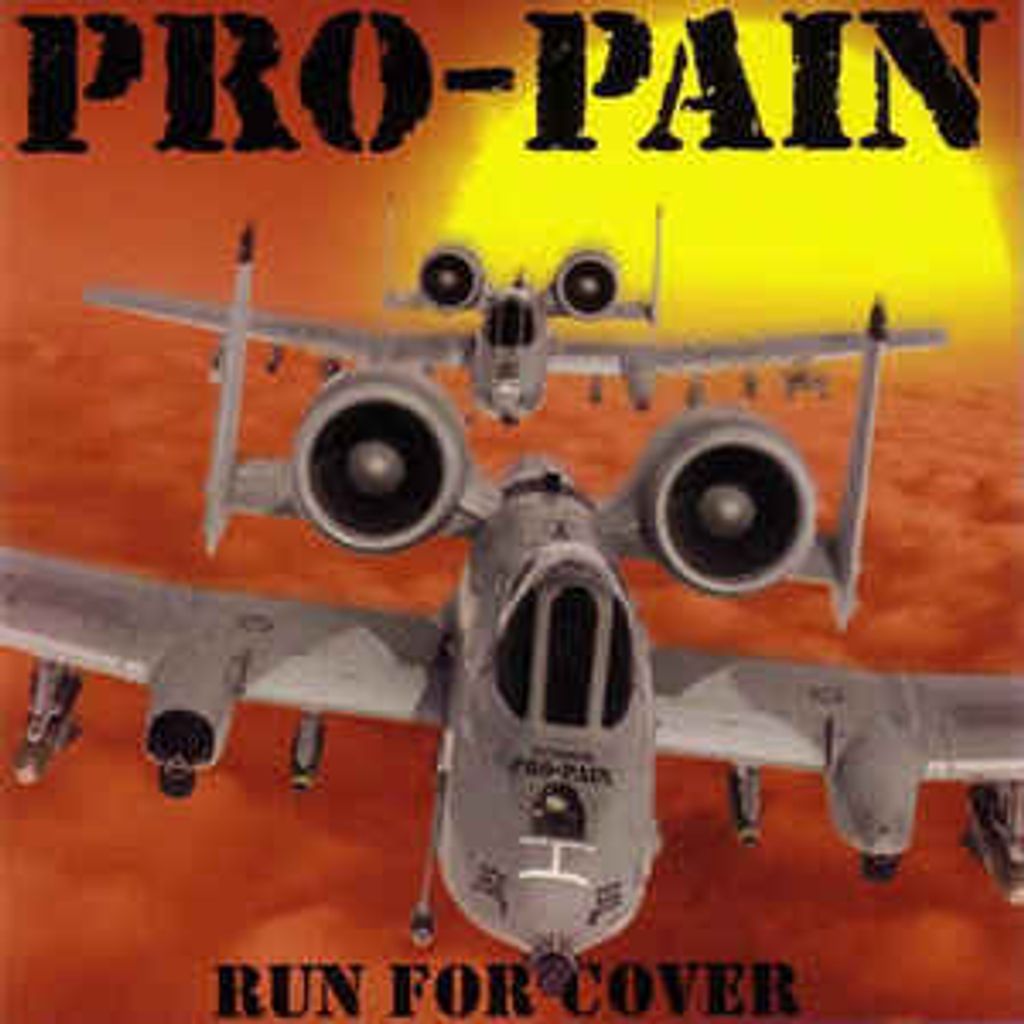 Pro-Pain is a New York-based Hardcore and Groove Metal band formed in 1992 by vocalist and bassist Gary Meskil and drummer Dan Richardson.

PRO-PAIN are set to return to action on August 26 with the release of their ninth studio album, "Run For Cover" (Spitfire). The album's unusual concept, containing cover songs from artists who have influenced the band, makes "Run For Cover" a special recording — adding to the band's already respected decade-plus career.

"PRO-PAIN has never been known for being much of a 'cover band,' and as a matter of fact we have never even done any cover songs until now," notes Meskil. "So, this 'lack of' has provided us with the perfect opportunity and platform to pay tribute to some of our favorite bands who have influenced us musically, spiritually, and intellectually over the years."