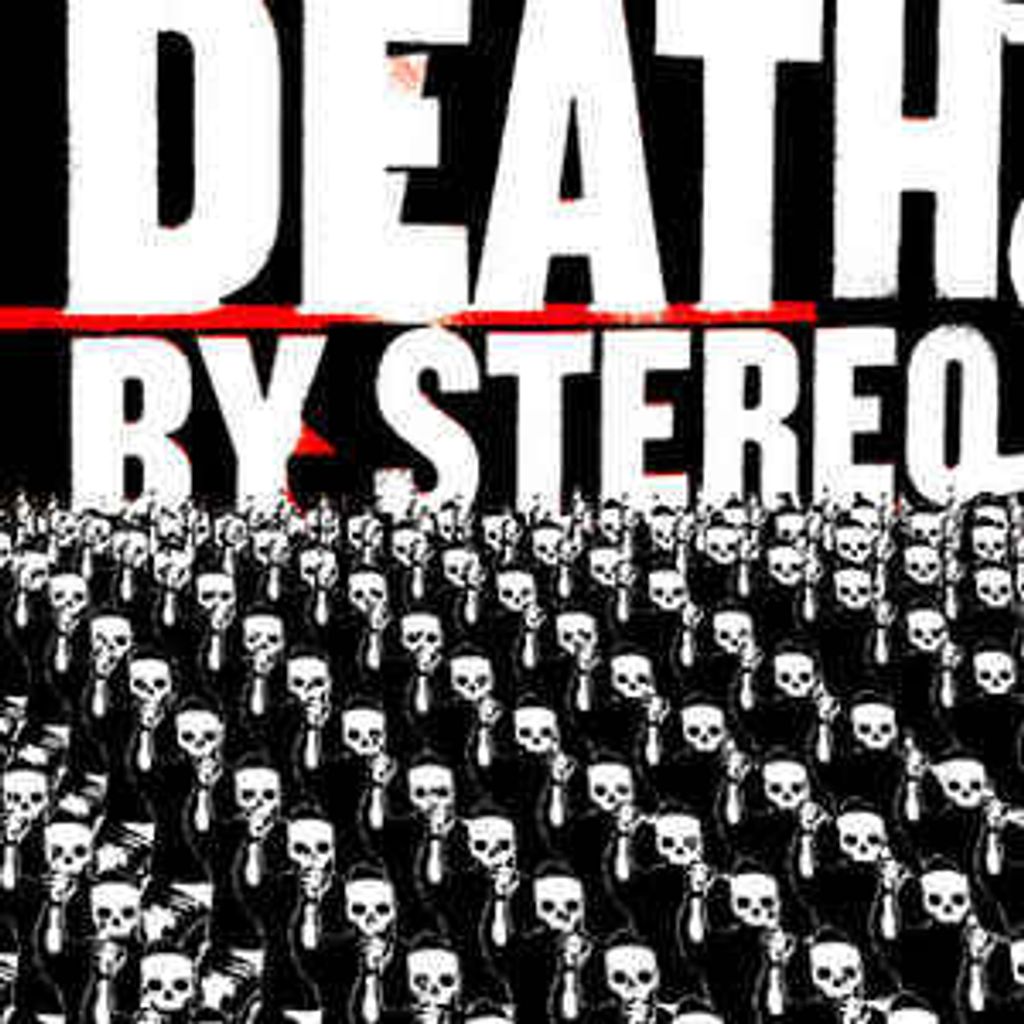 (Used) DEATH BY STEREO Into The Valley Of Death CD