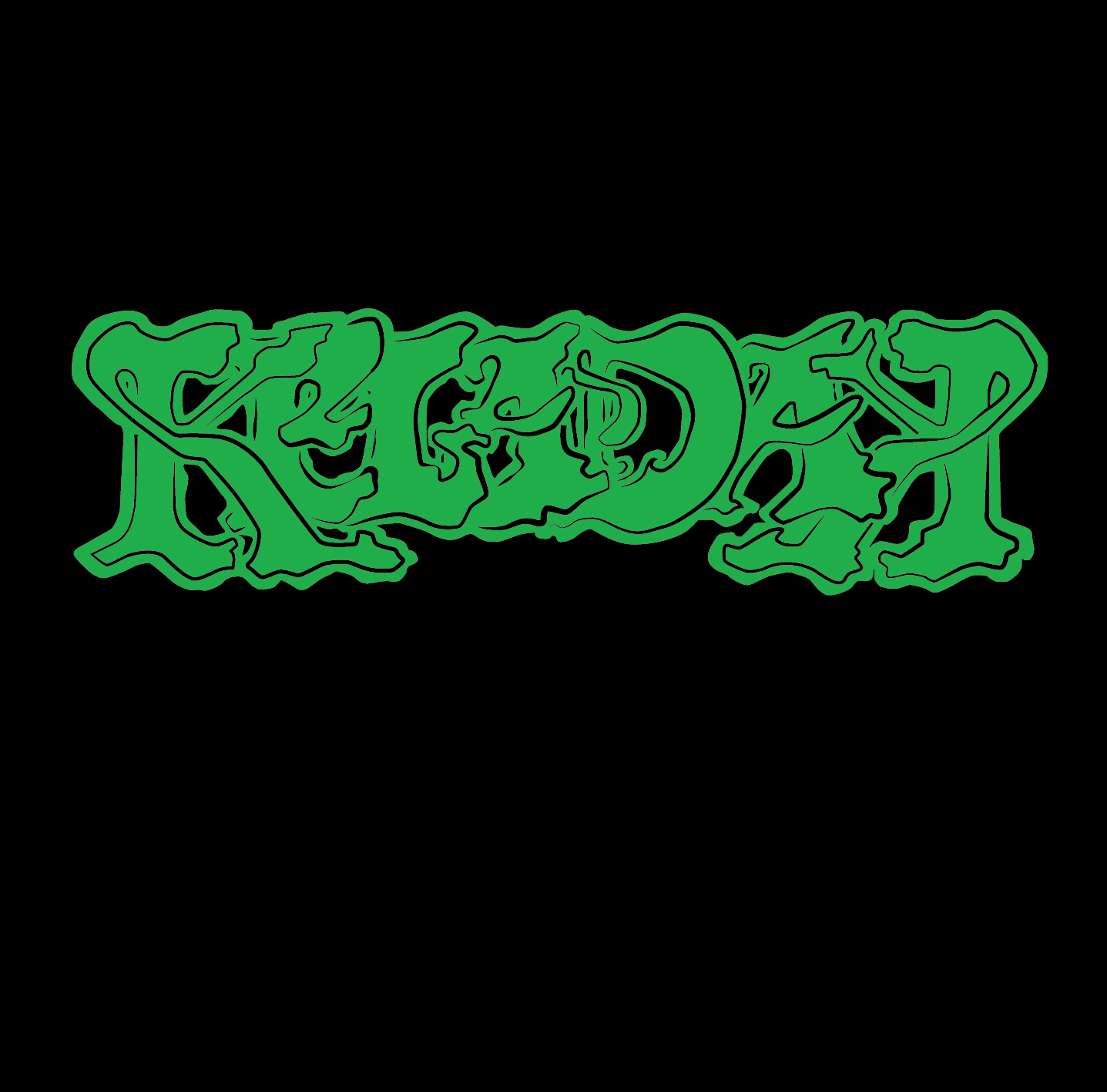 We are proud to announce our self-titled debut album will be officially released by Noisemongers Records (with Exit Music label collaboration) on 9th December 2017. A self-titled debut full length CD with total duration of 45+ minutes of furious pscyhedelic blast. It's been 5 years of limbo awaiting for the album to be release. Finally, the album will be initially hit the road in Aural Mayhem Gig (KL Zine Fest 2017) event at ATAS by Bijan FX, Petaling Jaya.