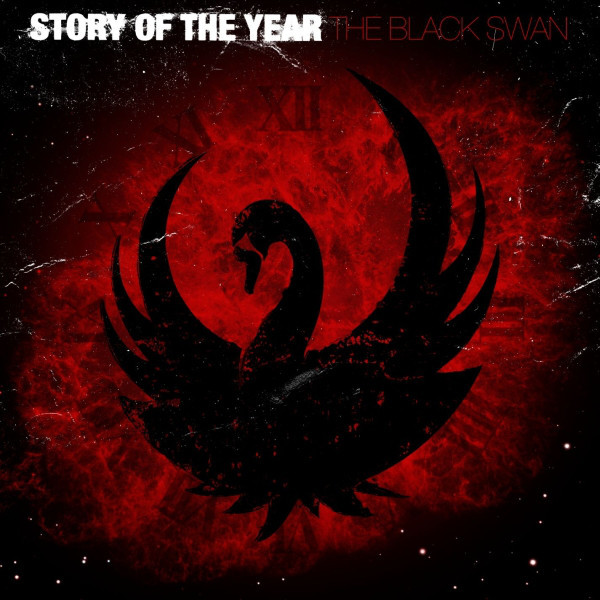 (Used) STORY OF THE YEAR The Black Swan CD