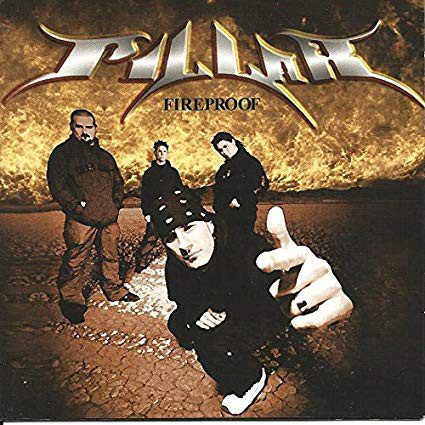 Pillar, a Christian rock band with an alt-metal edge have been honing their infectious sound since 1998 while attending Ft. Hays State University in northwestern Kansas. A deal with Flicker was inked in 2000 after the band's self-released debut, Metamorphosis, impressed the label. Pillar earned the Best Rock Band award at the annual Dove Awards in 2001. A year later, Pillar relocated to Tulsa, OK. MCA picked up the band and reissued the energetic sophomore effort in 2003.