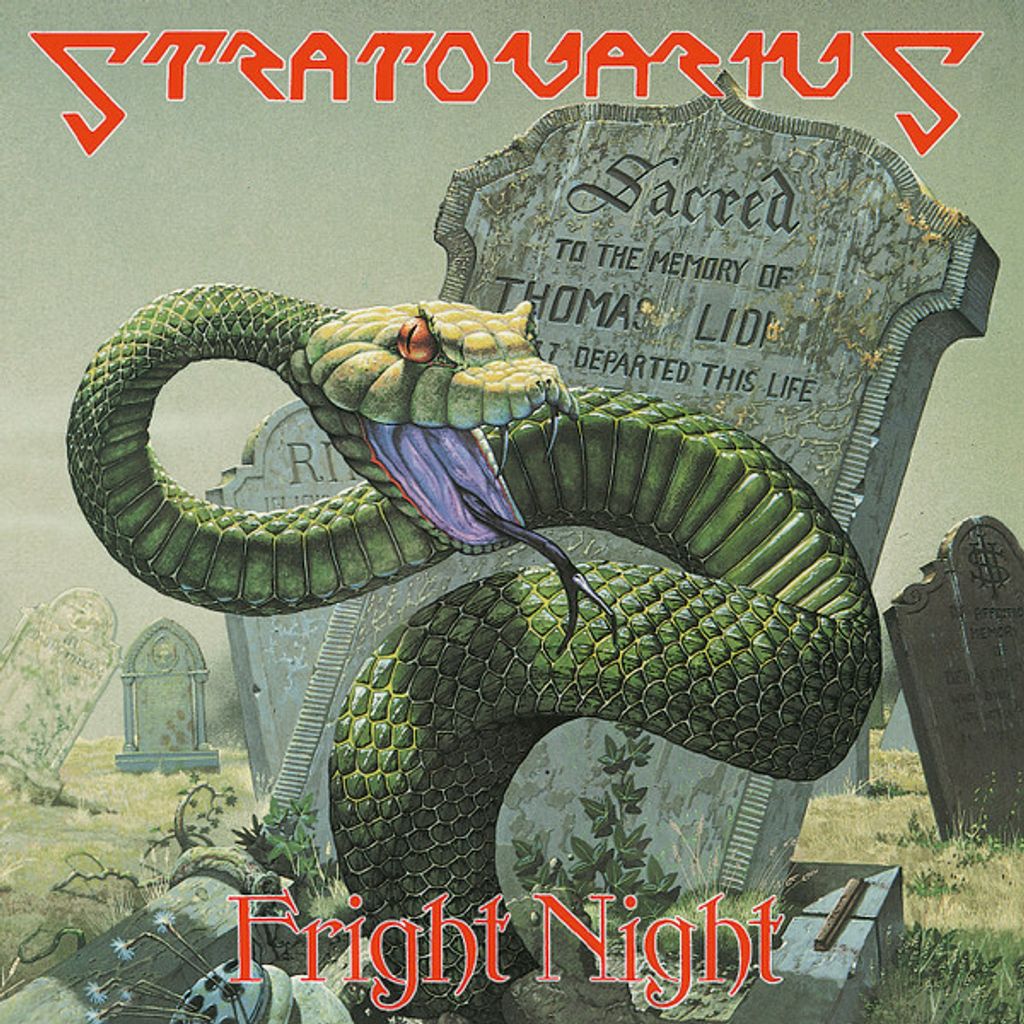 Stratovarius is a Finnish power metal band, formed in 1985 and since their formation, they have released fifteen studio albums. ‘Fright Night’ is their debut album which spawned no less than four singles. The album is a mixture of Power Metal, Heavy Metal, and maybe even a touch of Thrash Metal. Band leader Timo Tolkki shows some incredible skill on the guitar with his fast-paced neoclassical runs and galloping riffs, and he takes care of lead vocals. ‘Fright Night’ starts off with “Future Shock” which pretty much sets the tone for the rest of the album. “False Messiah” is next with some impressive guitar work from Timo. “Darkness”, is the most Power Metal song of the album and closing out the album is the very nice acoustic instrumental “Goodbye”.