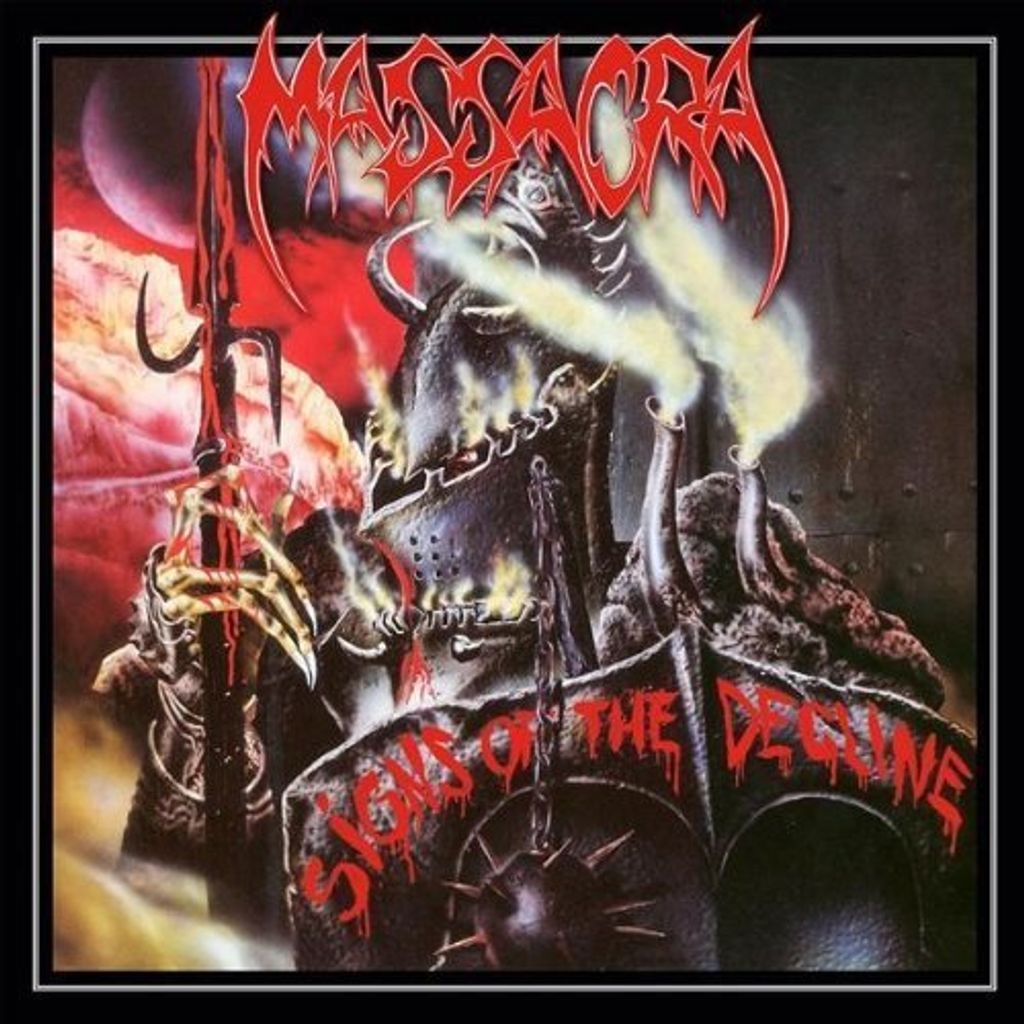 Released in a standard jewel case with a 24 pages booklet containing interviews, rare photos, fanzine snippets, and lyrics for the album tracks.

All tracks remastered in October 2013.

Printed on the rear cover:

Track 7 is misspelled as "Worlds Dies Screaming" inside the booklet (lyrics section).

The last page of the booklet mentions "All tracks mastered by Patrick W. Engel at Temple Of Disharmony, October 2013", whilst on the jewel case sticker, on Century Media's web page, as well as on Patrick W. Engel's web page, it is mentioned that the tracks were re-mastered by Patrick. The credit on the release booklet is not a typo. Patrick remastered everything from album tracks to the bonus tracks included on the CD, however, according to Century Media, he preferred to be credited with just “all tracks mastered…”.

Stefan Franke, credited on the release with the reissue concept and product coordination, compiled all the parts from the band (audio/visual material), arranged and corrected all texts, came up with the ideas for the layout and worked that out with the Century Media graphic department, got the original LPs from friends to scan, reached out to collectors to get rare photos, handled all communication with guitarist Jean-Marc Tristani and collected stuff from him, and basically coordinated and advised everything around this reissue.

Fred Death is mentioned with his correct surname on this release on the tribute page. His surname was never Duval, but Daval.