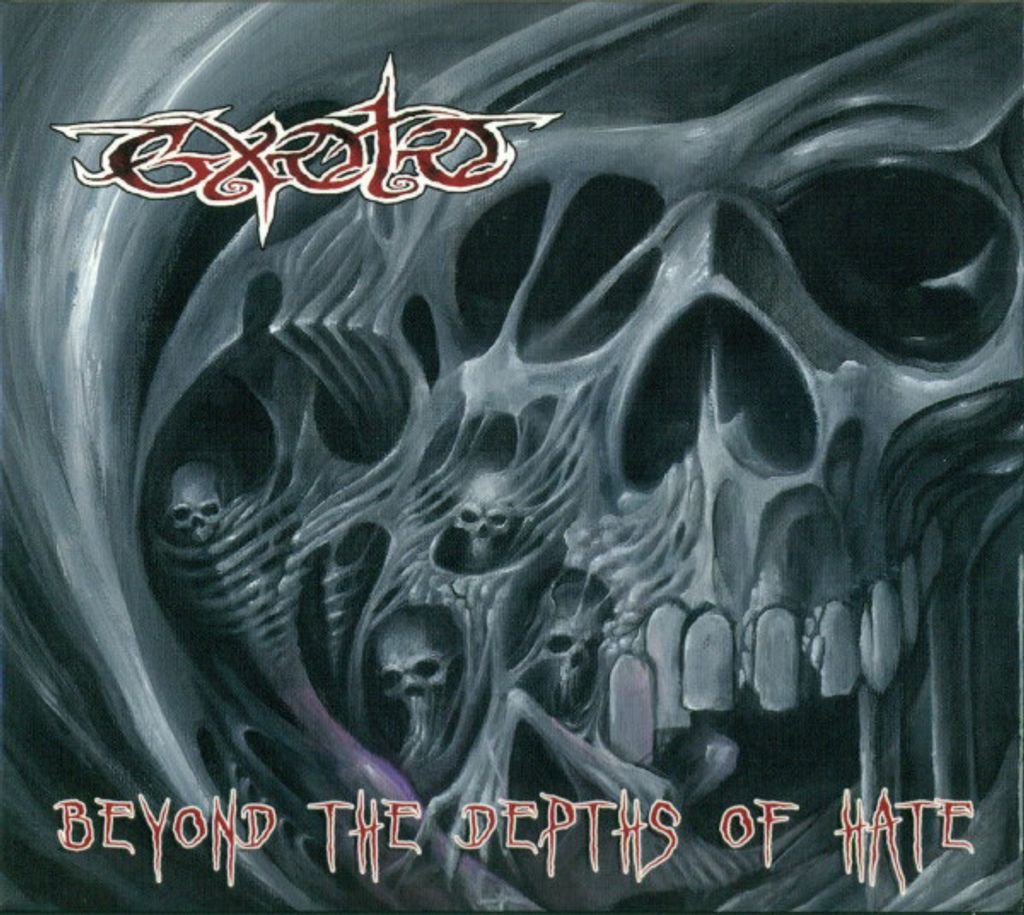 EXOTO Beyond The Depths Of Hate CD

Notes
Exoto's farewell album released after their reunion. It consists of re-recorded songs from their demos and first two studio albums, plus some new songs.
Limited edition digipak with a 16 pages booklet containing lyrics for all tracks (except for tracks 1, 6 and 17 which are instrumental), liner notes with the band's history, as well as photos from the band's early years and newer photos after their reunion.

The album is dedicated to Exoto's first drummer Didier Mertens who died in a car crash in 1994.

2Beyond The Depths Of Hate3:29

6Into The Final Chapter1:30