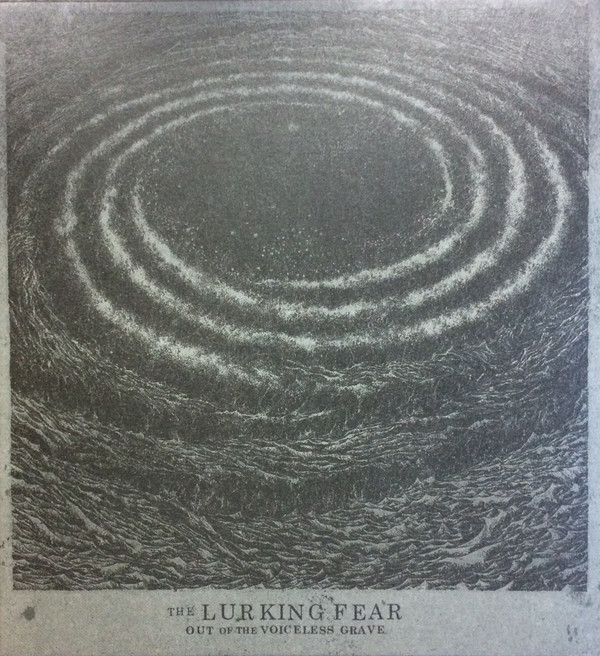 "You always find the time to do something if you're inspired." - Tomas Lindberg

The Lurking Fear is no longer just the title of a classic H.P. Lovecraft horror story. It now represents a new five-piece death metal band featuring some of the finest musicians to come out of Sweden. What makes this tale of musical mayhem and violence of particular interest is that it features members of long established acts such as At The Gates, Skitsystem, Disfear and God Macabre, who presumably didn't have time to invest in a project outside their respective bands. But, as Tomas Lindberg - best known as the frontman for At The Gates - states above, The Lurking Fear were in fact very inspired and made the time to create something truly personal and also special.

Teaming up with guitarists Jonas Stålhammar and Fredrik Wallenberg, bassist Andreas Axelson and drummer Adrian Erlandsson, Lindberg and his bandmates wrote 18 songs in a mere two months, recorded three of them for a self-titled EP released this May, and will issue a full length album with 12 songs entitled “Out Of The Voiceless Grave” in the summer of 2017 via Century Media Records. Death metal to the core, the music is heavy, dirty, organic and warm in stark contrast to many modern day productions. The Lurking Fear are all about pre-hi-tech death metal, offering up a satisfyingly traditional old school sound that never devolves into boring and predictable cliché.

Made in the EU