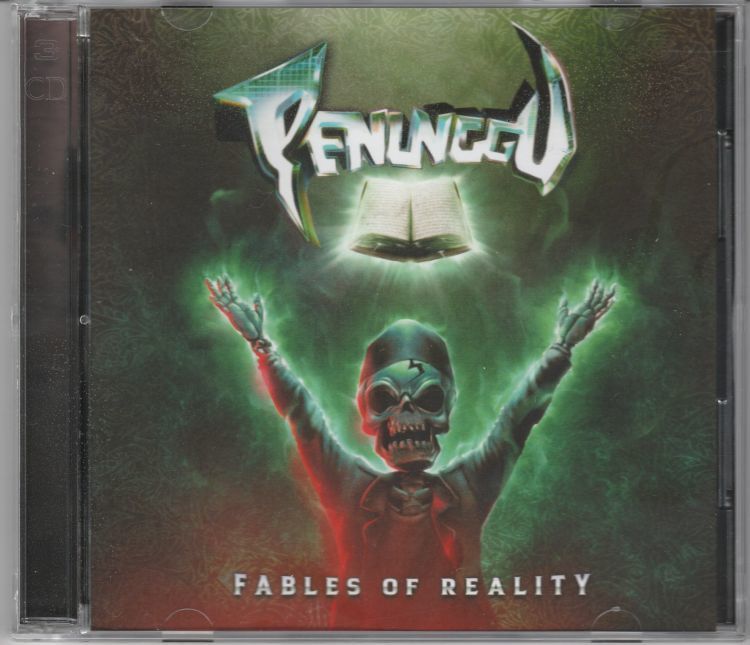 BACKGROUND
Penunggu is a heavy metal band from Selangor, Malaysia; formed by the twin brother Haireey & Haizeel in late 2013. The name Penunggu was inspired by a Sweet Charity song with the same title; translated as haunting entity or guardian of an area/location.

MUSICAL STYLE
Penunggu aim is to create an energetic and adrenaline pumping-exciting music instead of being the cliche ‘dark-scary’ to the genre.

Penunggu lyrical concept plays around with current issues and affairs but described and narrated metaphorically into something more fantasy/sci-fi themed, pretty much the lyrical in style of Dio, Jimi Hendrix, Pitahati, Kembara, etc which make the subject matter more interesting and encrypting.