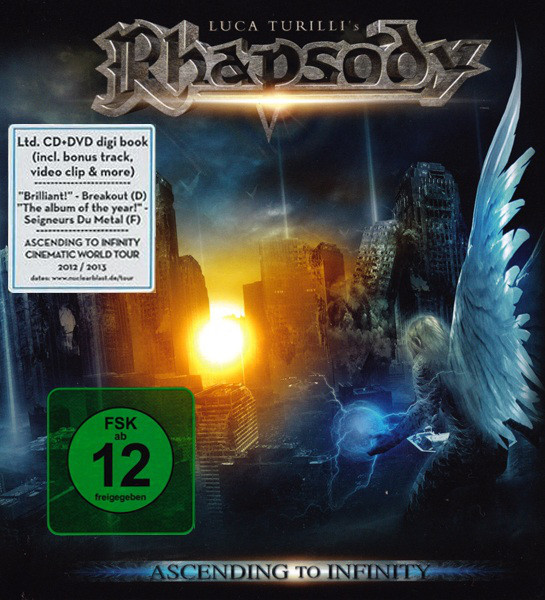 Alex Landenburg is listed as the band's drummer in the booklet, however Alex Holzwarth is credited with having performed the drums on this album.