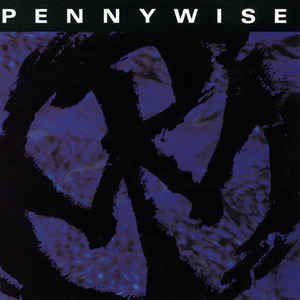 While on hiatus from the group, Jason Thirsk died on July 29, 1996 and Randy Bradbury stepped in to replace him. On August 21, 2009, Jim Lindberg announced his departure from the group. On February 16, 2010, Zoli Teglas, formerly of Ignite, was announced as Lindberg's replacement. Lindberg rejoined the group as lead vocalist on October 29, 2012.