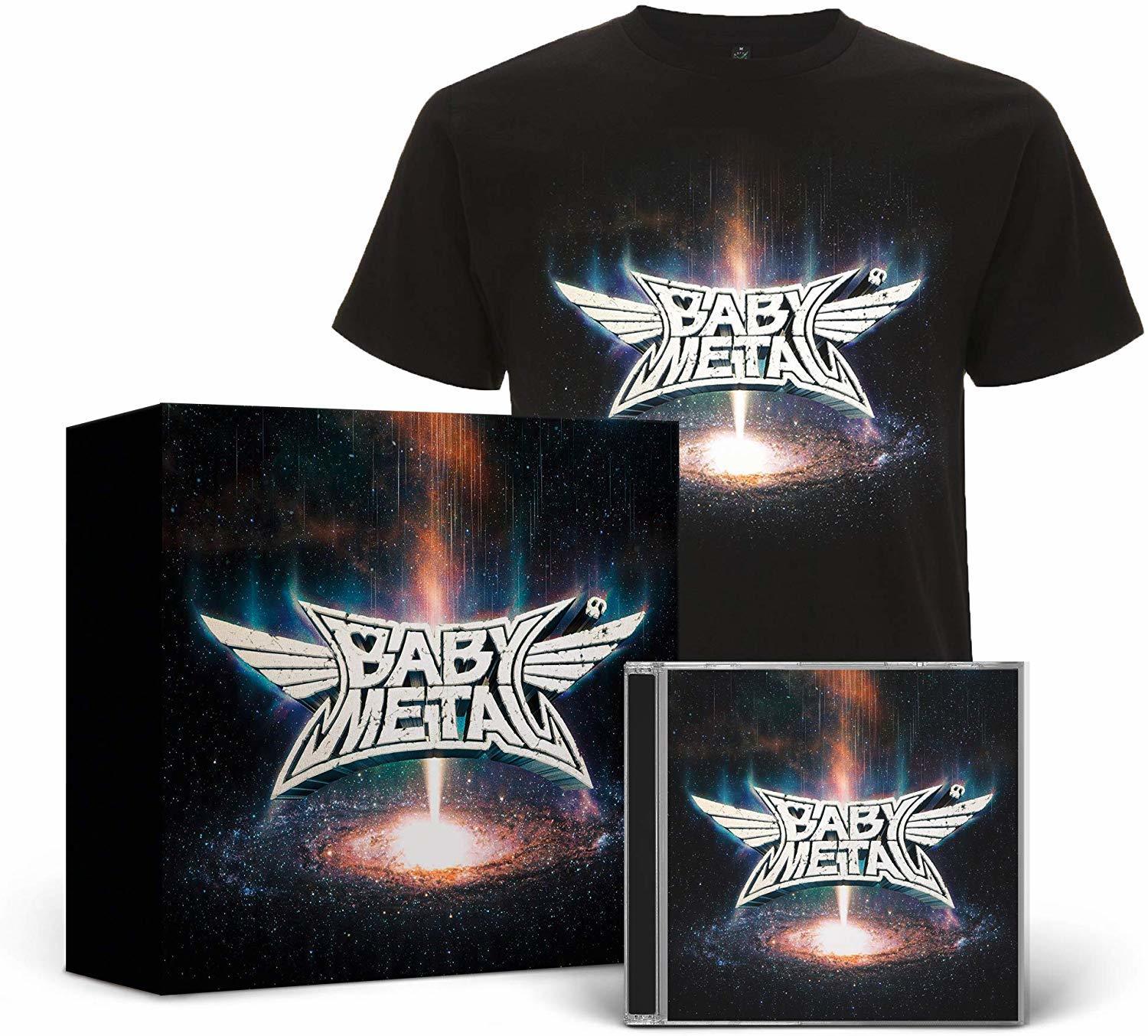 BABYMETAL have revealed details of their upcoming brand new studio album “METAL GALAXY”, their first since 2016’s “METAL RESISTANCE” saw them become the highest charting Japanese band ever in the UK Official Album Charts. Since the release of the last album, the band have had numerous highlights, breaking the all-time merch sales record at SSE Arena Wembley, and holding the honour of being the first Japanese band to headline the prestigious venue. They played their biggest headline shows to date, selling out two nights – 110,000 people - at the massive TOKYO DOME in September 2016, before returning to the UK later in the year to support RHCP on their huge arena run. They kicked off 2017 opening for both METALLICA in South Korea and GUNS N’ ROSES in Japan, spending the summer in the US with KORN and STONE SOUR, and continued worldwide touring in 2018. But the moment fans have been waiting for most eagerly is nearly here, with much sought-after details of a new album finally being revealed. “We’re excited to announce BABYMETAL’s 3rd album ‘METAL GALAXY’!! The album’s main theme is that BABYMETAL are on an odyssey to the METAL GALAXY and a different variety of songs are packed within the album. We are on an odyssey to the METAL GALAXY. Welcome to the world of BABYMETAL!!”