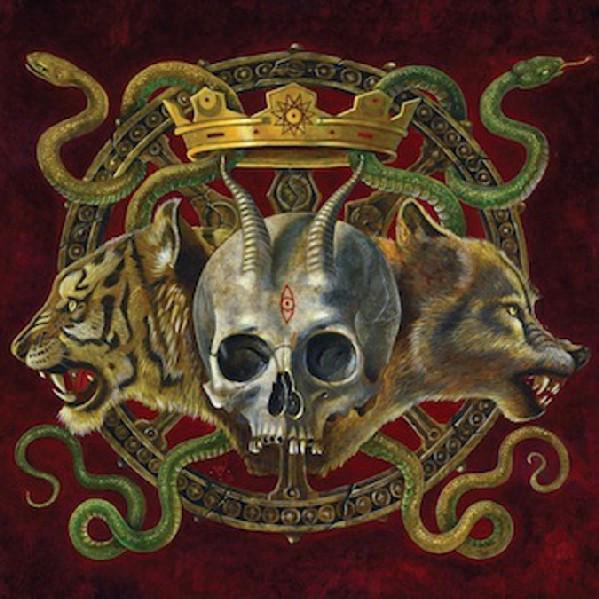 Weapon is among the rarest of metal bands; hardworking, constantly learning and adapting in order to better themselves and sharpen their attack. Embers and Revelations finds them at the peak of their powers, at the same time leaving the door wide open for even further progression towards total supremacy. Can it be much longer before Weapon ascends to the top of the death/black metal heap as one of the genre’s apex predators, leaving a trail of smashed skulls, mangled carcasses and torched icons in their wake?